Dr. Cameron Thompson studied Microbiology at Cal Poly San Luis Obispo, earning his Bachelor’s degree in 2008. He then pursued his veterinary degree at UC Davis, graduating in 2012. During the next three years, he practiced mixed large animal veterinary medicine in the north bay area. With the arrival of his newborn daughter in late 2014, he decided to travel closer to family in the foothills, and joined the team at Mother Lode Veterinary Hospital in April 2015. His professional interests include orthopedic and soft tissue surgery, dentistry, ophthalamology, and advanced imaging.

In is free time, Dr. Cameron enjoys horse training, scuba diving and flying small engine airplanes, along with spending time with his wife and childen. 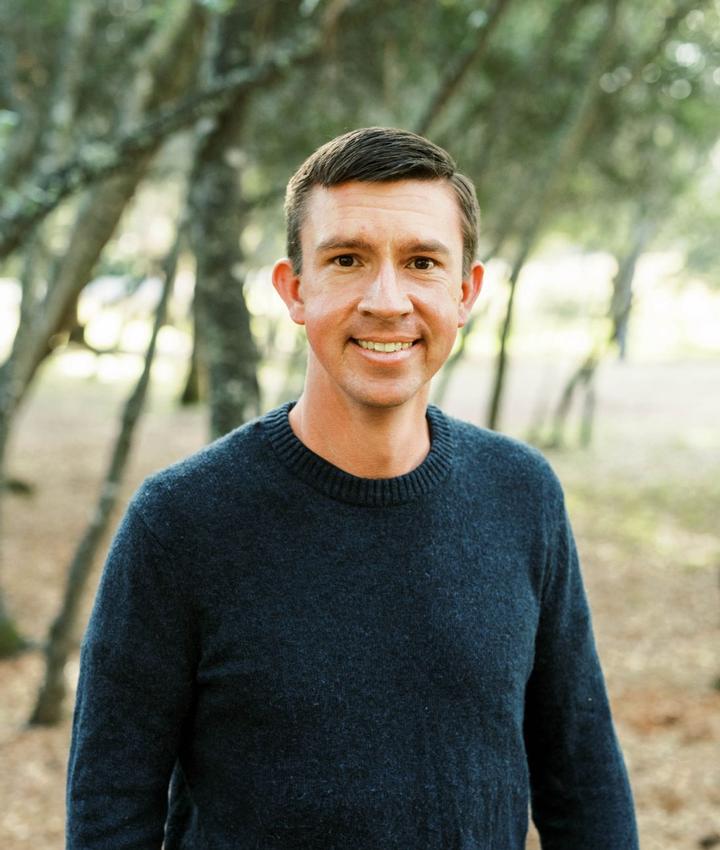